Stirling Media Ltd. is led by Will Stirling, a writer, conference producer and moderator and media all-rounder with 20 years’ experience in journalism and publishing and 12 years experience in manufacturing writing and media. Jennifer Farrell is Will’s assistant. We work regularly with partners including Matt Chilton at Zenoot, writer Ruari McCallion and PR agent Crawford Warnock. 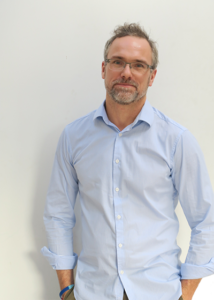 2009-2013 Editor and managing editor, The Manufacturer

I joined The Manufacturer magazine in December 2008 and was editor and managing editor for five years. I supported the company’s busy event programme. During this time I was non-executive director of a colourants and tinting systems manufacturer, KREATE, from 2003 until it was sold in 2016.

I left The Manufacturer in 2013 to produce conferences and events and write copy for companies and magazines.

My first conference – Meet the Mittelstand at JCB in 2014 – secured 220 delegates and 200 pages of media and social media citations for a PR budget of £500. The conference was cited on BBC Radio 4’s Today programme, BBC West Midlands, and reported in The Financial Times and Daily Mail among other media. 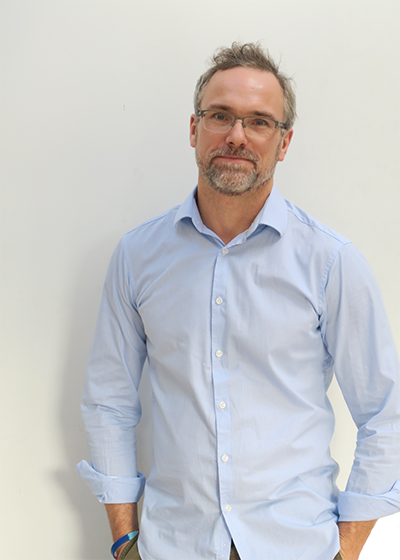 After university, I worked in the West End as a runner and production assistant for commercial TV production companies for 2 years then did 3-years as deck crew on superyachts, finishing as a First Mate with several certificates including RYA Yachtmaster Ocean.

I was a sub-editor and reporter for a yachting magazine and marine business magazine and then worked for Euromoney plc as supplements editor and corporate bond reporter on the weekly paper, Global Capital (then EuroWeek) for 3.5 years. In one year I edited and helped publish 37 supplements and handbooks, while also writing for the weekly newspaper.

I joined The Manufacturer magazine as editor in December 2008 and was editor and managing editor for five years. The job included regular help in supporting the company’s busy event programme.

I left The Manufacturer in 2013 to go freelance and produce conferences and events. The first – Meet the Mittelstand at JCB in 2014 – secured 220 delegates and 200 pages of media and social media citations for a PR budget of £500. The conference was cited on BBC Radio 4’s Today programme, BBC West Midlands, and reported in The Financial Times and Daily Mail among other media.

The type of work I do

I am an all-rounder who can write, edit, publish, produce events, moderate conferences, interview, edit video, produce reports, use InDesign, host and publish webinars and social media. You’ll find examples of my work on the ‘What we do’ pages of this website.

How long have you been in business as an independent?

Stirling Media Ltd. was incorporated in October 2013 and has traded profitably since then.

Why work with Stirling Media?

Expertise in manufacturing subjects as a writer, editor and networker. I have visited many factories and speak to manufacturing people day-in day-out

This website uses cookies to improve your experience while you navigate through the website. Out of these cookies, the cookies that are categorized as necessary are stored on your browser as they are essential for the working of basic functionalities of the website. We also use third-party cookies that help us analyze and understand how you use this website. These cookies will be stored in your browser only with your consent. You also have the option to opt-out of these cookies. But opting out of some of these cookies may have an effect on your browsing experience.
Necessary Always Enabled
Necessary cookies are absolutely essential for the website to function properly. This category only includes cookies that ensures basic functionalities and security features of the website. These cookies do not store any personal information.
Non-necessary
Any cookies that may not be particularly necessary for the website to function and is used specifically to collect user personal data via analytics, ads, other embedded contents are termed as non-necessary cookies. It is mandatory to procure user consent prior to running these cookies on your website.
SAVE & ACCEPT